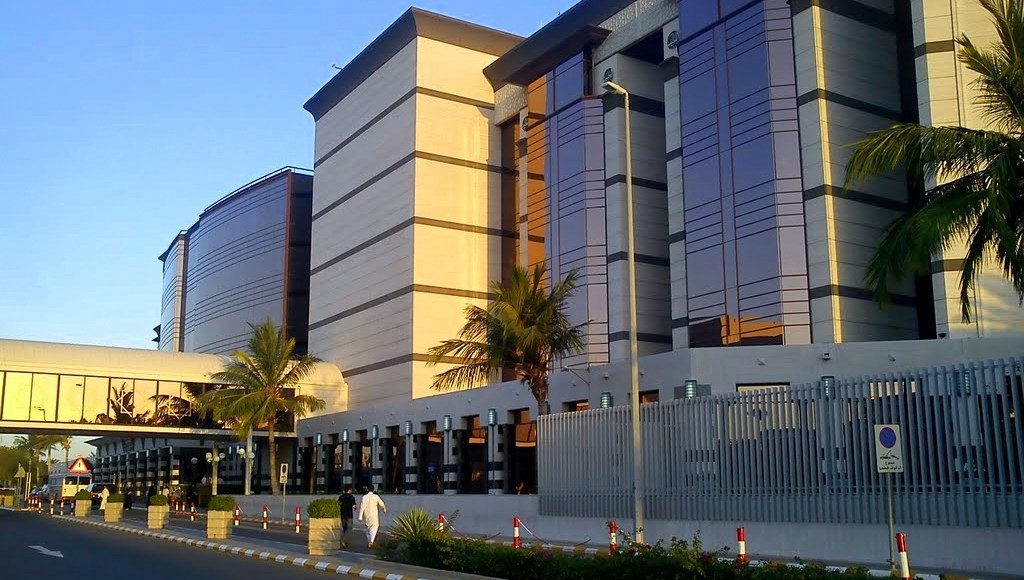 Located in the Western Region of Saudi Arabia. The hospital serves thousands of people every year and strives to provide patients with the superior care and services that they deserve. 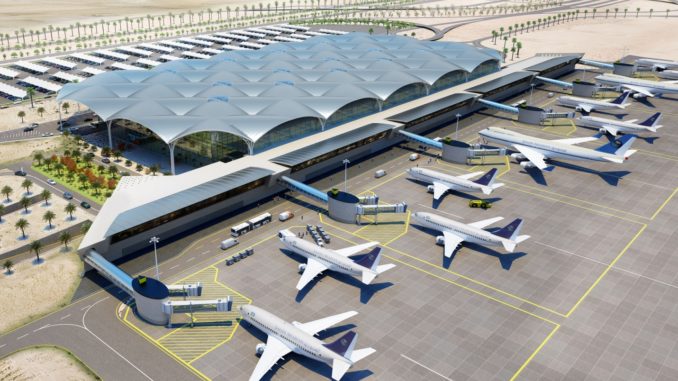 Terminal 5, which is being built at King Khaled International Airport (KKIA) in Riyadh is scheduled to be completed by the end of this year, officials have said.

The announcement came as Sulaiman Bin Abdullah Al-Hamdan, president of the General Authority of Civil Aviation (GACA), visited the terminal to inspect the work in progress.

Saudi Arabia has committed to a SR40 billion ($10.65bn) programme to upgrade or build more than 20 airports to help accommodate its fast growing but underserved aviation industry. 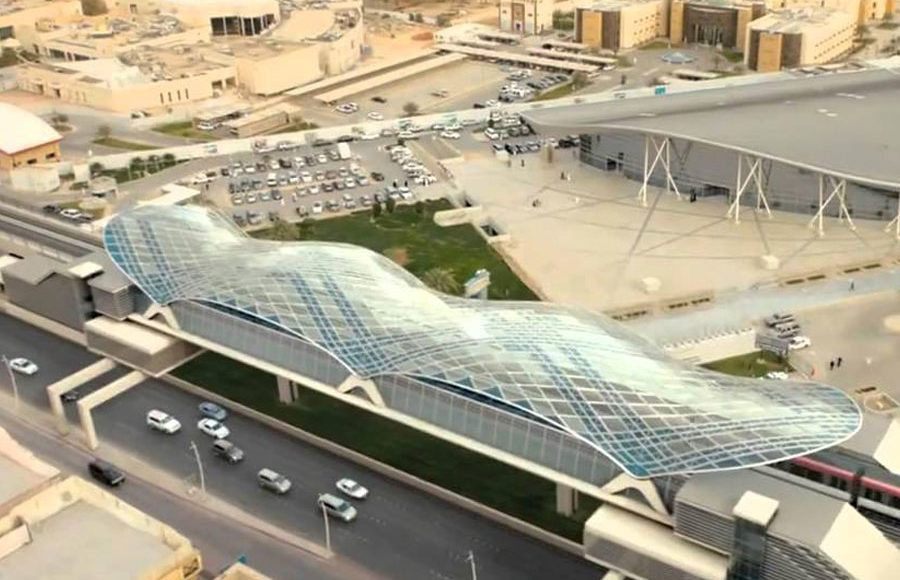 The Riyadh Metro is a rapid transit system under construction in the city of Riyadh, the capital of Saudi Arabia. It will consist of six metro lines spanning a total length of 176 kilometers, with 85 stations. The project will cost $22.5 billion to build.